SIX to TWELVE by Tatiana Ligari 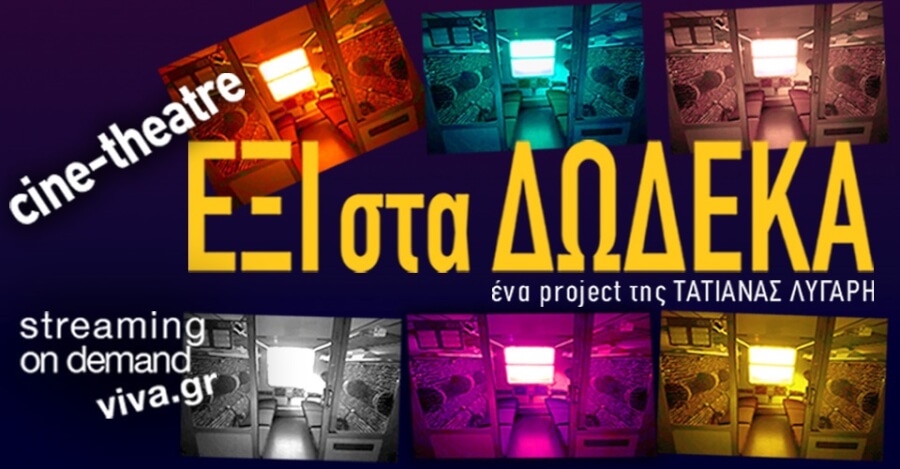 The hybrid artistic project SIX TO TWELVE that was inspired and directed by Tatiana Ligari is re-screened due to success in streaming on demand at viva.gr.

Theater and cinema coexist in this new proposal that combines the modern Greek theatrical discourse, the original stage space of a wagon with compartments, the cinema and the internet.

The first six short plays that are shown on streaming on demand through the viva.gr platform are: “The mutilated statue” by Fotini Tsalikoglou, “Out of system” by Makis Tsitas, “Heartfeltness” by Akis Dimos, “The pleasant look of things” by Amanda Michalopoulou, “Do not say it” by Miranda Vatikioti and  “Queen of the Night Trains” by Andreas Staikos. 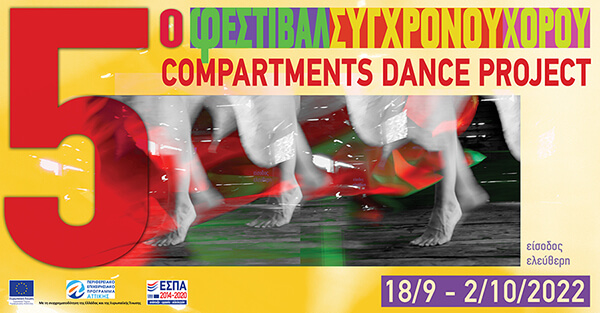