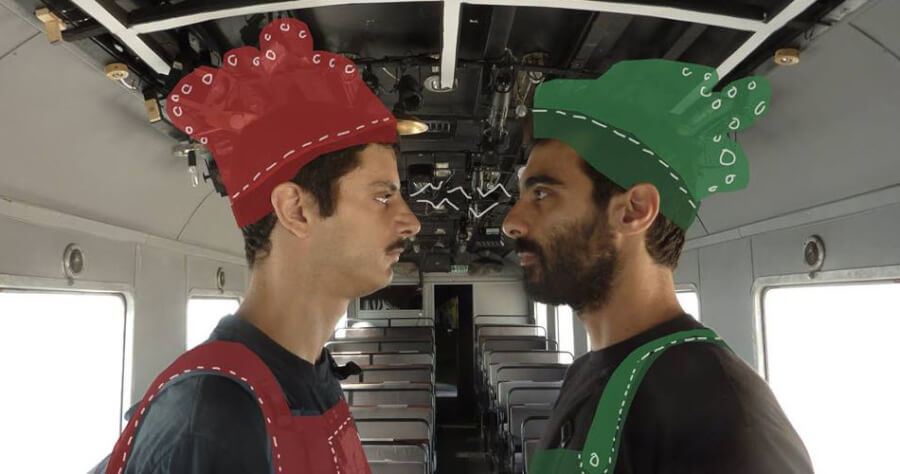 The delightful adventure that stood out for its splendid original text, signed by the writers Aggelos Angelou and Emis Sinis (founding members of the COPERNICOS group and awarded with State Authorization Awards in 2007 and 2015 and the International White Raven in 2016), the inspiring direction of Gay Stephanou, its songs and the amazing interaction with the children.

A prince who suddenly stops eating and talking, invites to the courtyard of the authoritarian King, the two best cooks of the kingdom, giving them order to join forces and prepare the most delicious meal ever made. Collaboration, however, seems to be impossible, the gap between these two cooks is huge and only of them can be the winner, the chosen one that will be palace’s new cook!! What would Prince love to eat most? When things come to a dead end, they are leaving for the Country of Thought, where everybody’s though (even the children of the show themselves!) fly in the air and sound loudly. From this strange yet magical place, no one can escape unless he first learns ... to hear! 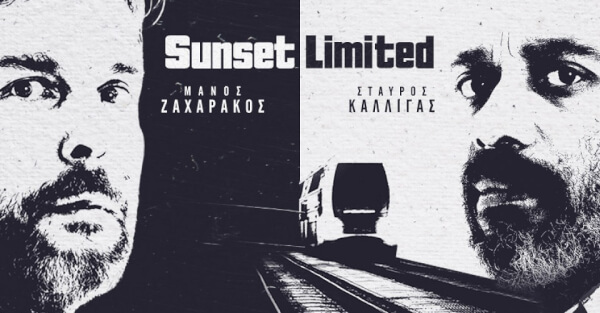 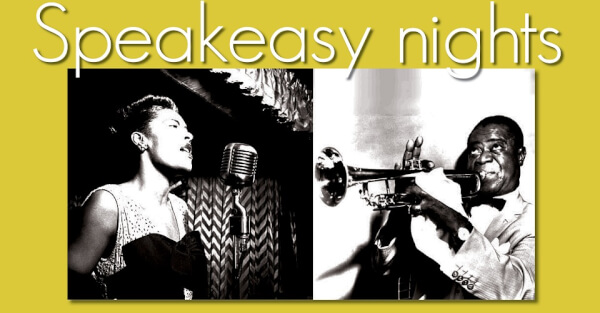 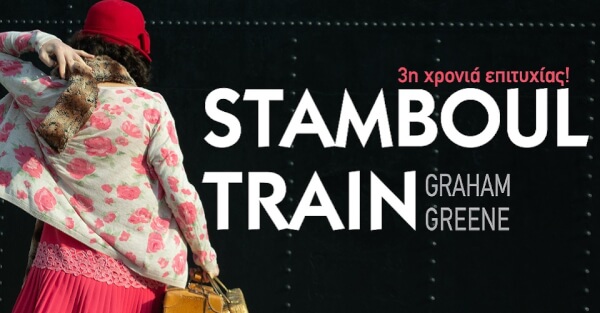 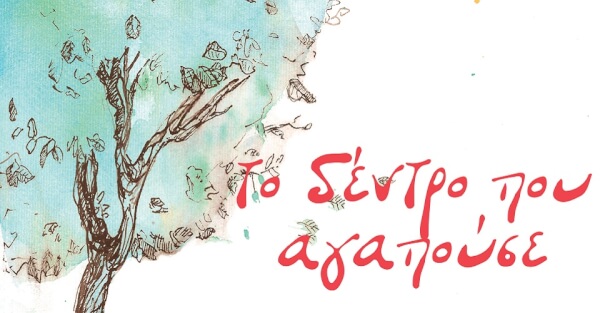 The Tree that feels the love (2nd year)An exciting children’s performance with music and dance, by the talented theatre group ViDa.Theater Wagon 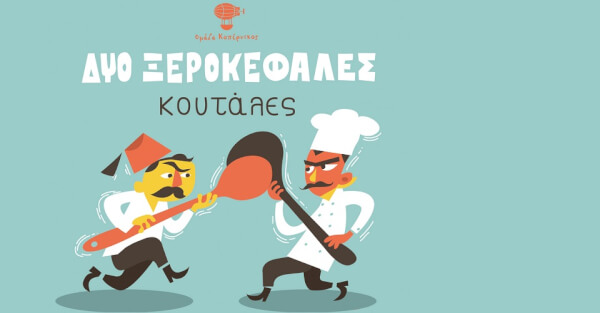 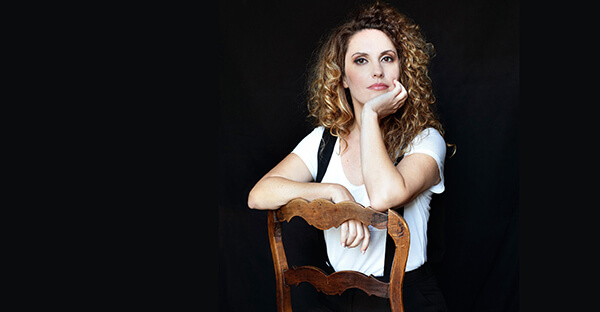