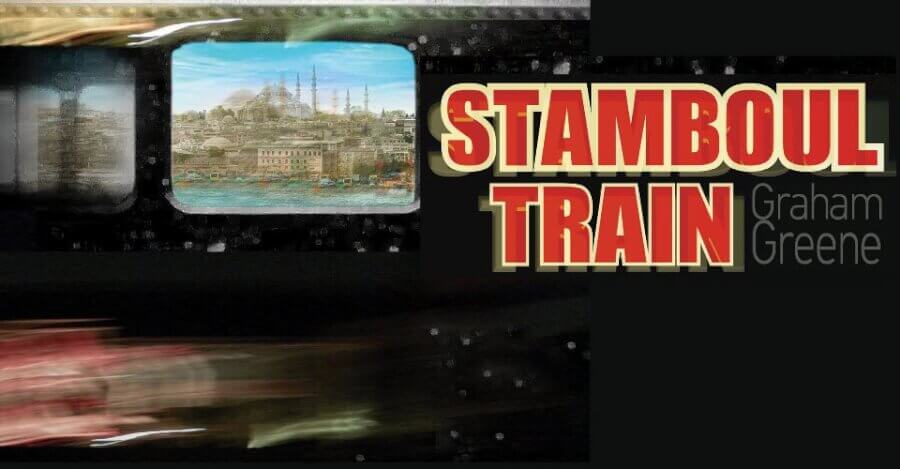 The fascinating novel, which established Graham Greene as one of the most prominent writers of 20th-century english literature, is presented for the first time in Greece, translated and adapted by Iossif Vardakis.

The story unfolds on Orient Express train, during a 3-day journey from Ostend, Belgium to Istanbul, Turkey, on the eve of World War II. Eight characters in an adventurous journey that brings for them the unexpected. A wealthy Jewish businessman, a poor dancer, a tough journalist, an ambitious writer, a mysterious priest, a murderer and a runaway rebel. Eight different characters, who for various reasons are society’s outsiders, live on the edge of grotesque. They travel figuratively inside their own souls but they travel as well for real and their actions, their decisions determine the fate of their own and the fate of their fellow passengers.

Graham Greene
Graham Greene, was an English novelist regarded by many as one of the greatest writers of the 20th century. Combining literary acclaim with widespread popularity, Greene acquired a reputation early in his lifetime as a major writer, both of serious Catholic novels, and of thrillers (or "entertainments" as he termed them). He was shortlisted, in 1966 and 1967, for the Nobel Prize for Literature. Through 67 years of writings, which included over 25 novels, he explored the ambivalent moral and political issues of the modern world, often through a Catholic perspective. 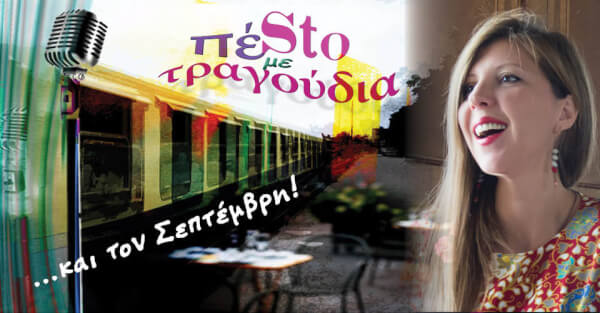 SayIt… with songs at SeptemberWe say it all with songs ...
Melodies from all over the world and a “hug” of new and old songs, modern and retro, performed by wonderful voices, special orchestrations, a lot of humor and theatricality.
Friday, September 11th, 18th & 25th at 21.15 hrs at the open-air stage of “Apovathra”Train Platform
To Traino Sto Rouf
Rouf Train Station, Konstantinoupoleos ave