“Women of Passion, Women of Greece” 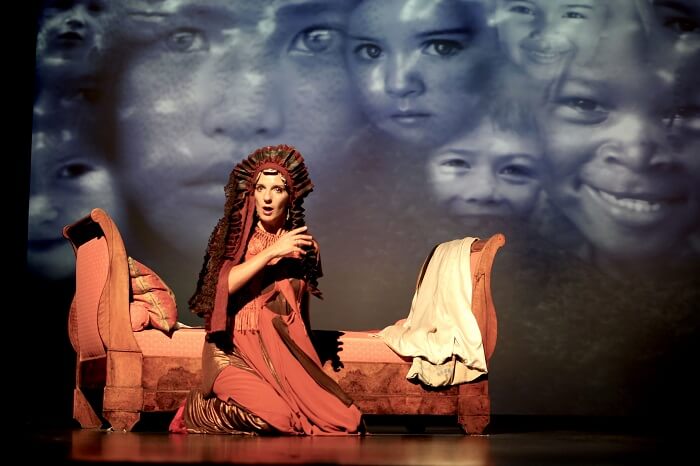 For a fourth season, after a successful series of performances in Athens, on tour in cities of Australia (Sydney, Adelaide, Darwin) and in Brussels as well as in the 8th Theatre Olympics in India (New Delhi, Bangalore) the theatrical performance “Women of Passion, Women of Greece” is back for another season of performances in the Railway Carriage Theater to Treno sto Rouf. The theatrical play in English by Eugenia Arsenis is directed by the well-known Greek actress Tatiana Ligari, creator of the Railway Carriage Theater to Treno sto Rouf, which is the unique cultural venue in the world that operates in vintage wagons of the Orient Express inside “Rouf” railway station in Athens. The performance that moves a wide variety of different audiences thanks to the powerful play, the distinctive directorial approach, the great acting by Evelina Arapidi in the 3 leading roles, the exceptional live music and the impressive video design continues its journey every Saturday at 7.00 pm in the Theater Wagon.

Three mythical female figures, Medea, Maria Callas and Melina Mercuri, travel among a crowd of passengers by a train of the 50’s.

Medea, the tragic figure of ancient greek drama, blinded by her deep love for her husband, murdered her own children.

Maria Callas, the internationally celebrated opera diva, devoted her life to music and let her fate be sealed by a “fatal” romance.

Μelina Mercouri, one of the most beloved greek actresses, singer and politician, who starred in the most well-known international films, fought for culture and democracy.

The departure station of this journey is ancient Greece while contemporary Greece is its destination. The tragic ancient drama heroine Medea, meets the two great priestesses of modern Greece, Maria and Melina. A common feature unites their different paths, and that is passion. Passion for life, passion for love, passion for creation, passion for freedom. History, culture, the power of the human soul, the struggles for democracy come alive by an actress and a musician, who accompany us to this fascinating journey of creative memory, humor and emotion where Greece is at the same time the starting point and final destination, with the feelings of people all over the world as stopovers.

The theatrical performance is under the auspices of the Greek Tourism Organization and with the kind support of the Organization of Culture, Sports & Youth of the City of Athens while it has been attended with great interest and emotion by the President of the Hellenic Republic, English-speaking audience of various nationalities, women societies and unions, ambassadors, diplomats, Greek expatriates, high-school and university students, etc.

the show may be followed by dinner in the Wagon Restaurant or at the open-air Bar & Restaurant “Apovathra” (dishes from 5€ / glass of wine 3,5€ / spirits 6€)

For groups (upon request)

10’ on foot from Metro Station “Kerameikos” 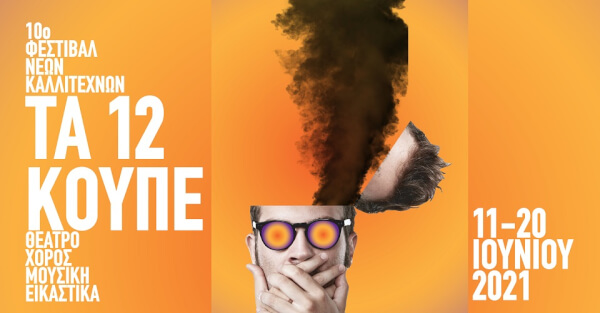